Mary Black - Speaking With The Angel

Mary Black's sound has always been a mixture of traditional Irish folk singers like Dolores Keane and California country-pop singers like Linda Ronstadt. Black altered the balance of that blend when she traveled from Ireland to California to record her previous album, "Shine," with Joni Mitchell's producer, Larry Klein. For her new album, "Speaking With the Angel," Black has returned to her Dublin home, and her co-producers Donal Lunny and Steve Cooney have relied heavily on fiddles, accordions and tin whistles in the arrangements.

Despite the Irish-folk trappings of the new project, there's still a lot of California in Black's approach. Sometimes this is a liability, as when she lends a melodramatic whisper to Dougie MacLean's "Broken Wings" or an ersatz blues shuffle to Shane Howard's "Don't Say Okay." And sometimes the California flavor is a real asset, as when she massages the Brian Wilson-like chord changes on Neil Finn's "Fall at Your Feet" or when she belts out the lust-laden pop hook of Noel Brazil's "Big Trip to Portland."

Black is at her best, though, when her Irish roots and her American aspirations find an appropriate balance, as they do on "I Live Not Where I Love," a traditional folk song done up in a chamber-pop arrangement. You can also hear that balance in Black's tributes to two of her favorite singers, London's Sandy Denny ("Moments") and Washington's Eva Cassidy ("Fields of Gold"). 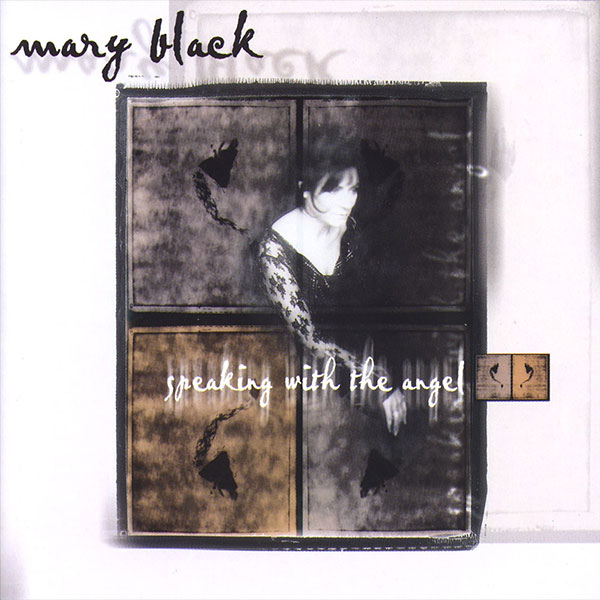 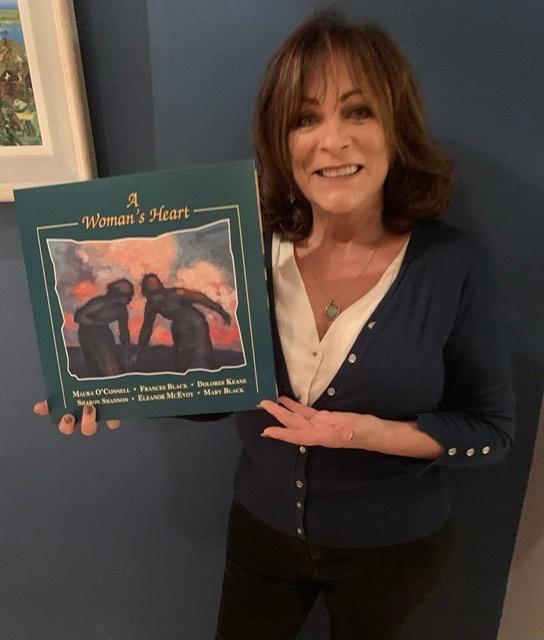