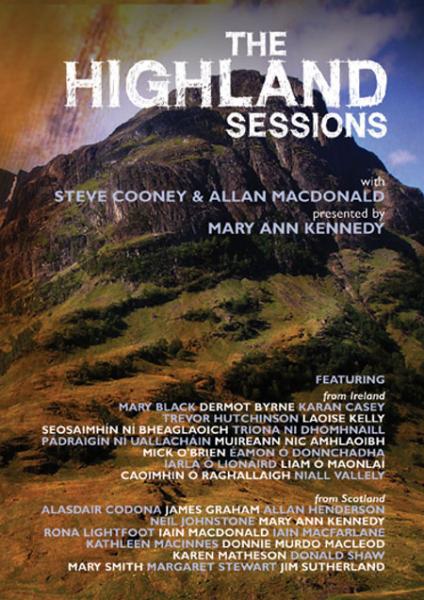 Traditional music and song at its very best, with a host of top names and superbly filmed.

In its original Gaelic-presented version Comhdhail Cholm Cille (Columba Sessions), The Highland Sessions appeared after the first two series of Transatlantic Sessions, in which the same director Mike Alexander had developed his uniquely intimate and award-winning approach to recording music for television.

The Highland Sessions differed from these predecessors in two important respects - there was no North American element, and the singing languages were almost exclusively Irish and Scottish Gaelic.